Mississippi Magician Dorian LaChance
is Ready to Make Your Next Event
Unforgettable! 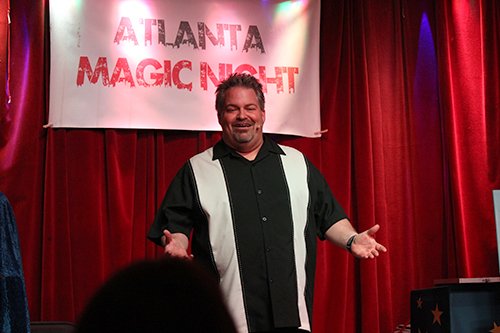 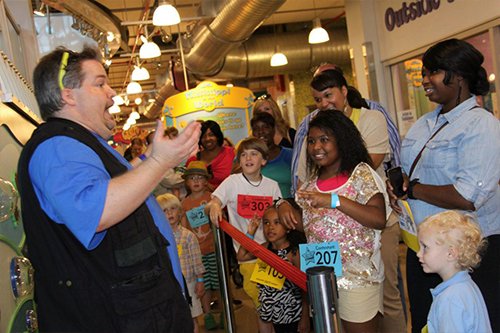 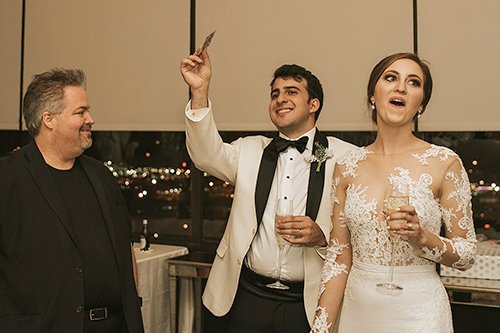 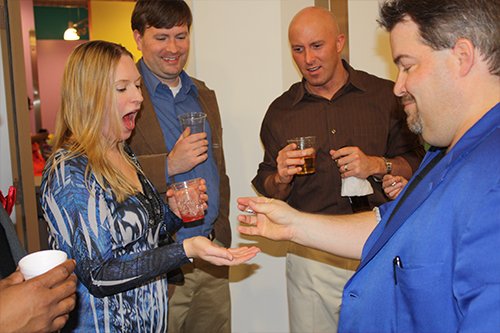 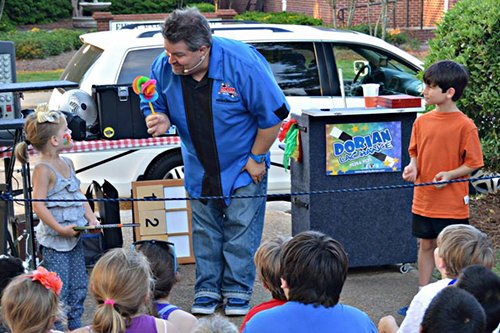 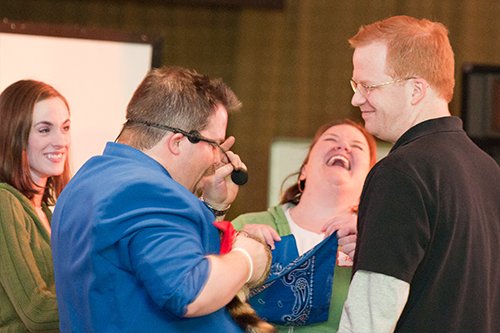 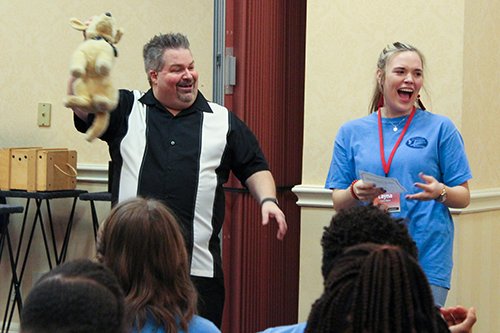 Your guests may not remember the food, the music or the decorations.

They will ABSOLUTELY remember the entertainment!

Dorian has been the featured entertainment for events all over the U.S. and has built a reputation of truly committing himself to making each event successful, entertaining and fun.

Whatever the event, Dorian tailors each show to your needs using amazing magic, hilarious clean comedy and lots of audience interaction. From the largest venue to smallest living room, your guests will have an experience that will be indelibly written in their memory. And all of this will make you look like a hero to your peers as the event organizer.

Dorian performed after our company’s annual sales rally dinner, and he stole the show! At any given time, there were large crowds circled around him watching in disbelief as he performed. He was such an awesome addition to our entertainment lineup this year, and we would highly recommend him for any party!

This was the second time I have used Dorian in the last 15 months…Super show, and super easy to work with. He makes sure everyone has a great experience. The “tricks” he does are certainly ones that leave adults wondering “how did he do that?” He incorporates humor into the show and really works hard to make it a good experience for his audience and also the ones putting the event together!

Dorian does a great job of connecting with both kids and adults alike. He reacts quickly on his feet. His illusions are very engaging and difficult to accomplish, but he does them flawlessly. I was very impressed. He also works well with your organization to tailor the show to your needs. We will definitely work with Dorian again.

Who Is MIssissippi Magician Dorian LaChance? 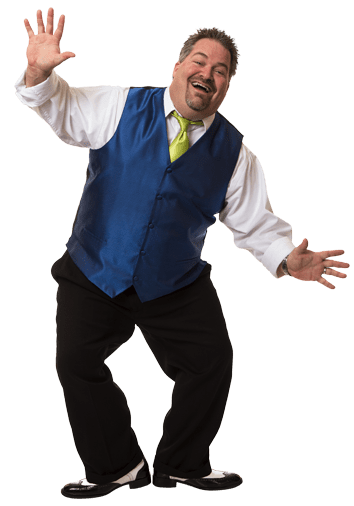 You may have seen Dorian performing magic at a company dinner party, church, school, library or festival, but who is he?

Turning a personal passion into a career is something many dream about and Dorian is no exception. He has turned his life-long hobby of magic into a dream-come-true career offering his high-energy, hilarious brand of magic and comedy for audiences of all ages since 2002.

The magic bug bit Dorian at a very early age after receiving his first magic kit for Christmas at eight years old. While that magic kit offered many hours of fun it was the discovery of the magic books at the local library that was the real catalyst for Dorian, reading many of them several times.

After receiving a degree in Art and Design, Dorian worked as a Graphic Designer, putting aside the magic until the bug bit once again in 1999 with the birth of his first child. In just a couple of years he was regularly performing birthday parties and table hopping at local restaurants doing close-up magic and balloon twisting.

Having discovered the power of entertainment and magic to help with the introduction and comprehension of ideas, Dorian began creating educationally significant programs in 2008. Since then he has been visiting schools and libraries all over the south with programs promoting reading, goal reaching, science and character education. In addition, using this same approach to performance, Dorian considers using his talents to impact the lives of children and adults inside the church, with quality entertainment, one of his top priorities.

Dorian, originally from Biloxi, MS, has fond memories of his hometown, but has called Madison, MS his home since 1994 where he still resides with his bride and two children.

Contact Dorian TODAY to BOOK a truly unique,
UNFORGETTABLE experience  for your guests.